Eastern Slovenia: Make it to Ptuj! 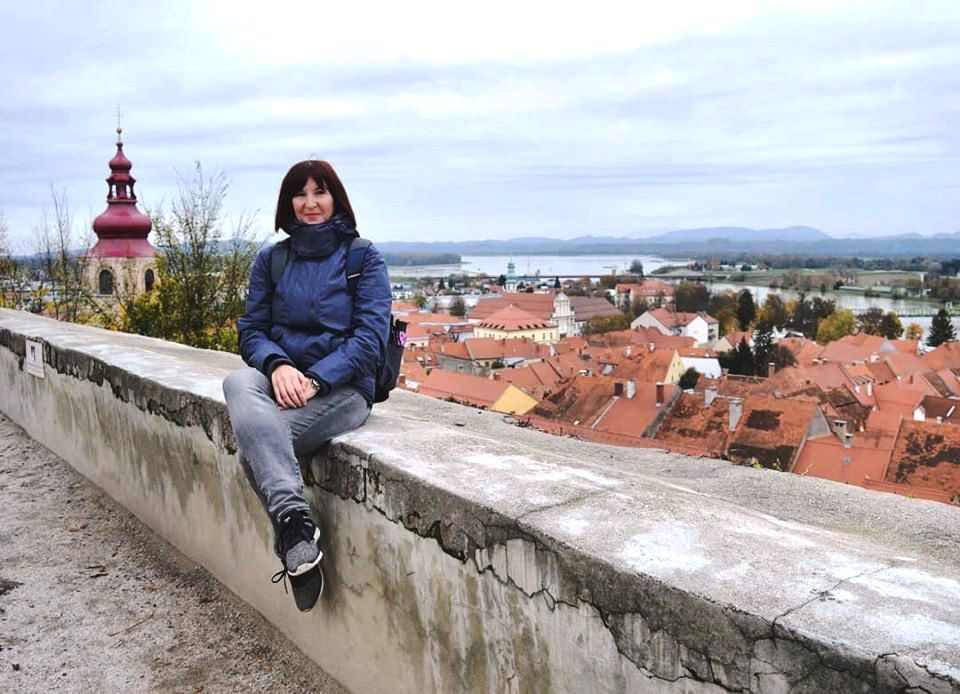 We spent two days in Slovenia’s oldest and prettiest town, in the country’s little-visited eastern region.

Historically, Ptuj is one of the most important settlements outside Ljubljana. Moreover, Ptuj is home to many great festivals, with Kurentovanje Carnival – Slovenia’s most famous folkloric event – at the top of the list.

A delight for history lovers

Set 130km northeast of Ljubljana on the broad, flat Drava Plain between the Slovenske Gorice and Haloze hills, Ptuj is known as the oldest continuously settled site in Slovenia. The town offers plenty of interesting sights to see, most of which can be found in the compact old town of Ptuj.

As it is in life, so is when visiting historically important towns – you have to walk through them with your eyes open. In the old town of Ptuj almost every building has some remarkable detail, and it’s really worth to pay close attention.

Most of the architectural and archaeological riches are located on or just off the two main squares, Mestni trg and Slovenski trg.

A relaxed half-day should be enough to cover the main sights. But you can stretch your trip with visiting pretty old town cafes, enjoying local food and wine or even spending few hours in a spa. We visited in the time of St Martin’s celebrations (martinovanje) which is in November.

Although Ptuj is renowned for its rich prehistoric and antique sites (Roman Poetovio) medieval and modern age monuments, in reality only a small piece of archaeological material is on display.

Lots of important historical treasures are still kept in boxes waiting for the plans of the town’s archaeological museum to be realized. Furthermore, over the past few years, the assumption of a Roman amphitheatre in the medieval part of Ptuj, just off the Drava river Embankment, has become widespread.

We really hope this turns out to be true!

In the meantime, Ptuj Castle hosts some of the most visited and representative collections. Inside you’ll find the excellent Ptuj Regional Museum, a treasure trove of period rooms including weaponry, furniture, musical instruments and also the costumes and other items related to Kurentovanje.

The shortest way to the castle is to follow narrow Grajska ulica, which starts just east of the Hotel Mitra and leads to a covered wooden stairway and the castle’s Renaissance Peruzzi Portal (1570).

Ptuj is very proud of its seven-hundred-year-old tradition of wine production and cultivation. Today, the city boasts the oldest wine cellar and oldest archival wine in Slovenia – Zlata trta (Golden Vine) from 1917.

Many come to Ptuj for wine. Famous Pullus wines, from Ptujska Klet (Ptuj), claims to have the oldest grape vine in the world (400 years old).

The Ptuj wine cellar (Ptujska Klet) is a great place to go if you want to sample some excellent Slovenian wines. You can also taste the wine treasures of Ptuj and its surroundings deep under the luxurious halls of the Ptuj Castle, in Ptuj’s oldest house, at the Kobal wine shop, or in the contemporary and arty Vinoteka Kogl.

If you plan your visit to Ptuj in the summer (end of August), you can attend »Days of Poetry and Wine« festival. The program includes exhibitions, poetry readings, wine tasting and more, creating a special vibe on the Ptuj’s medieval streets and squares.

NOT to miss sights

Before you start sightseeing, head to the Ptuj Tourist Information Center (TIC) located on  Slovenski trg 5 street (the town’s central square). Get a free map and  brochures, here you can also organise private city walking tours.

1. Just outside TIC pay attention to Orpheus Monument – an almost 5 metres (16 ft) high and about 1.8 metres (5 ft 11 in) wide stele, carved of white Pohorje marble. The Orpheus monument was originally a grave marker of Marcus Valerius Verus, the mayor of Poetovio in the 2nd century AD. In the Middle Ages, it was used as a pillory.

2. Church of St. George – this 12th-century church has one of the most beautiful interiors in Slovenia. Inside you can also find a statue of the city’s patron St. George killing the dragon.

3. Ptuj City Tower (Drava Tower) – the tower has a very interesting red onion-shaped rooftop (baroque) and clock on three sides. Citizens decided not to put a clock on the wall facing the castle as a sign of protest when the lords of the castle refused to pay their share.

4. St. Florian Monument  (1745) – the statue of patron of firefighters was erected after the fires that damaged Ptuj in the 17th century. This is the only remaining of the eight statues in the square. It was restored in 1990’s.

5. Minorite Monastery – the 13th-century monastery which houses a library with over 5000 books, some dating back to the 16th century.

You can walk around the inner arcade-courtyard.

6. Ptuj Castle – one of the most beautiful castles in Slovenia with amazing views of the old town of Ptuj with a great museum inside.

7. Mithras Shrines – antique Poetovio used to rank among the biggest centres of Mithraic religion in the Roman Empire. Five magnificent shrines to the god Mithras have been discovered in Ptuj, and you can see the foundation, altars, reliefs and cult imagery in the remnants of Mithraeum I and Mithraeum III, two ancient Roman shrines from the 2nd and 3rd century. The Mithras Shrine I in Spodnja Hajdina was unearthed in 1898 and 1899 in the western area of Ptuj (Spodnja Hajdina).

The Mithras Shrine III was unearthed in 1913 in Zgornji Breg and is the largest temple of Mithras.

8. Town Hall – one of the most magnificent buildings in Ptuj, designed by the Viennese architect Max Ferstel.

9. The Mihelič Gallery – is housed in the old tower at the Drava River, which was built in 1551 and was a part of the city’s defence system in the Renaissance. The gallery is home to two permanent collections: France Mihelič Print Room and Luigi Kasimir Print Room. The gallery also hosts traveling exhibitions, and contemporary art events from Slovenian and foreign authors.

10. Dominican Monastery – the monastery complex from the 13th century, built in Gothic and Baroque style. Its park offers beautiful views of the Drava River.

We ate at Rozika Inn at Slomškova ulica 7. The Rozika Inn has been in business for over 80 years, and is known for its local, traditional and, above all, local cuisine. Various menus available. The other place where we headed for some local pizza is Pivnica & pizzerija Zlatorog.

This old fashioned and cosy historic inn offers a variety of pizza selection as well as grilled dishes.  Their  »legendary pizzas«  are known for its thick dough, packed with great topping. You either love it or hate it. For cappuccinos we visited the newly opened Lük Bistro on Murkova ulica 5. Nice interior and good coffee, they serve food, too.

Getting there: There are several trains going from Ljubljana to Ptuj, some lines require changing at Zidani most or Pragersko. We visited Ptuj with a direct train from Ljubljana, the train ride takes 2,5 hours, tourist ticket is available on weekends  at 16 euros per person return. Check out the timetable here. There are no direct bus connections to Ptuj from Ljubljana.

NOTE: This was a pre-pandemic visit.

This is Ljubljana’s archaeological find of 2021!
Zgornje Jezersko – a journey into the heart of the nature

2 thoughts on “Eastern Slovenia: Make it to Ptuj!” 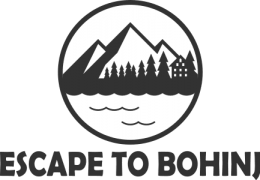